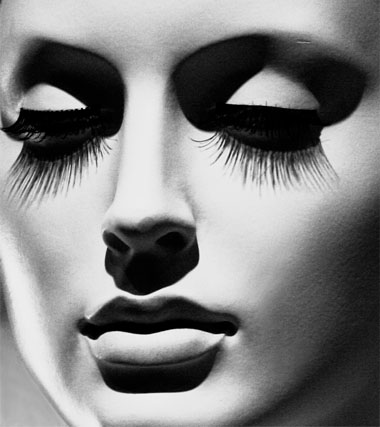 I’ve come across a slightly paranoid yet fantastic site, called educate-yourself.org which details all manner of conspiracy’s. There’s plenty on there to have a look at and I recommend giving it a ten minutes of your time.

Whilst you might think most of it is a bit too much like Mulder’s ravings in X-Files, I found it very interesting and it fed that part of me that likes to engage with a good conspiracy.

One of the pages that stood out to me was the page dealing with Project Mannequin.

It is about a man called James Casbolt who was brain-washed since childhood and who has slowly started to recover his memories of his experiences.

People simply don’t understand just how technologically advanced the NWO is compared to the civilian sector. We aren’t talking about fifty years ahead, we’re talking about one thousand years ahead. Cloning, total mind control, invisibility, anti-gravity, free energy, age regression, soul transfers, extended life spans, time travel, space portals, ability to cure any disease, time machines, etc. are already in the hands of the NWO and their military lap dogs. We are living in a make-believe world of pretend democracy while being lied to by pretend representatives, pretend media, and pretend leaders, of which a large percentage are working on behalf of the NWO to destroy this country and usher in the satanic One World government.

You can go straight to the page HERE

The topics covered on the site range from Cancer, the New World Order, Water Supply Sabotage and Homeography.

Whatever you think of what is said on the site, I think it’s worth a read. Conspiracy theorists are perceived as paranoid scare-mongers, but I think that actually they just have an opinion on something, a certain outlook that they want to share. They want someone out there to say “You know, you have a point there.” I think that most of them just want you to think about what they’re saying.

Go there, by clicking HERE and have a look about. I did. I may not have bought into the concept of the human race being ruled by alien overlords, but the site made me think at the very least.