Sure you wanna read on?

Okay. I warned you… 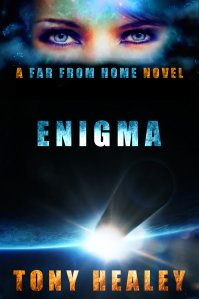 I really thought I was done with Far From Home. That’s the truth. As I sat down to finish the series, writing episodes 10, 11 and 12 in one hit, I was glad to be wrapping things up. But I couldn’t quite say goodbye to the Defiant and Captain Jessica King. And the way I’d designed the finale was to essentially reset the series back to the beginning – with the odd change here and there.

So do you continue straight after the end of the series? Or a while after? I settled on the latter and decided that the next installment of the Far From Home series would take place a whole year later. The Defiant has just returned from a 12 month exploratory mission, and Jess is hit with investigating a strange ship (that staple of Scifi: the Big Dumb Object). I thought it was a good way of continuing the series, and pushing it in a new direction.

This is the same ship, the same crew – but as I noted above, there are a few changes here and there due to what they experienced in their 12 month mission, and the video Jessica’s alternate self left her at the end of Far From Home 12: Endgame.

I owe a massive debt of gratitude to all the readers (thousands and thousands of them – who’d have thought it?) who have read and enjoyed the Far From Home series. When I started writing it as a serial, I never once thought it would take off the way it did. I certainly didn’t imagine that when I put together Far From Home: The Complete Series, that it would hit the Top 10 in the chart on only its third day. It’s been quite a ride, that’s for sure. It’s my hope you’ll journey with me a little farther.

The next installment of Far From Home (making it episode 13, though it’s novel length) is out December 2nd. If ANYONE wants a copy to read, completely free of charge, as usual just email me at tonyleehealey@gmail.com

My best, as always,

The 6th entry in my series is now available for immediate download via smashwords (HERE) or you can wait till later today when it will be available for download from the Kindle Store.

I have also published Volume II, collecting together books 4, 5 & 6. And it’s the same deal: it’s available from Smashwords now and will be up on Amazon later today.

I’ve already sent out a couple of free copies of #6 to readers. If you want one, don’t hesitate to get in touch.

As always all I ask for is a review.

The write up for Far From Home 6: Foes:

Flung into a war between two alien races, the Defiant and her brave crew face the toughest fight of their lives, in a blood-thirsty battle that may cost them more than they bargained for… 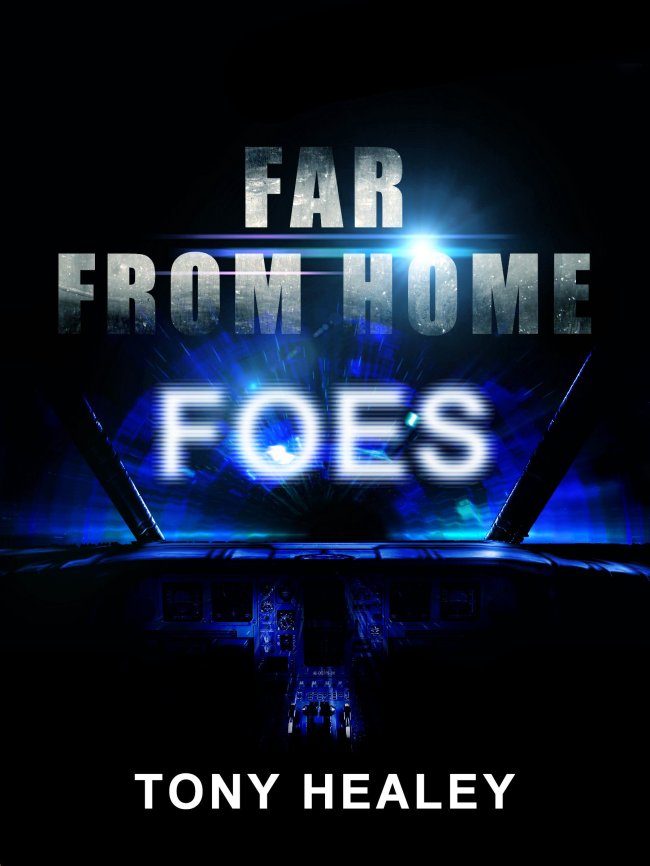