We have a cover! We have a pre-order link! 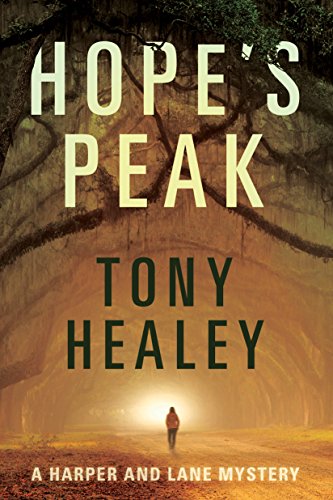 “Beyond the shores of Hope’s Peak, North Carolina, evil waits as his next victim approaches. He’ll make her a princess like the others…

Ida knows too well the evil that lurks in the cornfields. Tortured by her mother’s murder years before, Ida is paralyzed by the fear that she could be next. As the killer grows bolder, Jane must persuade Ida to use her remarkable gifts to help in the investigation. It’s a decision that brings them closer to the killer…maybe too close.”

How cool does that sound?

And here’s a little sample of what’s in store. I promise you, this novel is worth the wait. It’s my best work, and I’m very proud of it.

A living being has warmth, the reassuring rhythm of its heart, the flow of hot blood through miles of veins. It has the marriage of mind and spirit, united in forming a whole.

Ida relishes such connections. They bring insight, allow her to experience the bond of humanity she has missed out on. Tapping into memory, into feelings. Touching a pregnant woman’s stomach, hearing the hum of the tiny life within . . . all of it a wonder.

With the dead, it’s different.

It is not a merging of psyches, but an electric shock, a charge of energy fusing her to the spirit locked within the lifeless body. The voice howls like the wind: unbalanced, completely open. Pulling her in, forcing her to see, to hear, to feel . . .

Pre-order your copy of Hope’s Peak, and let me know in the comments below!