I’ve just finished a 31k novella. It’s a crime thriller called “Dead Pretty” and features a recurring a character, Colby Jones. It will be available in May. It’s the first in a new series, with a second entry “Dead Quiet” coming out in a couple of months.

It features violence, sexual content and a lot of swearing, but knowing that, if you’d still like to be one of the first to read it please drop me a line tonyleehealey @ gmail.com and I’ll be sure to get a copy to you as soon as one is available. I have a few early readers lined up, but you can never have enough.

So. Down and dirty crime thriller. Lots of sex, swearing and violence. If that floats your boat, get in touch. 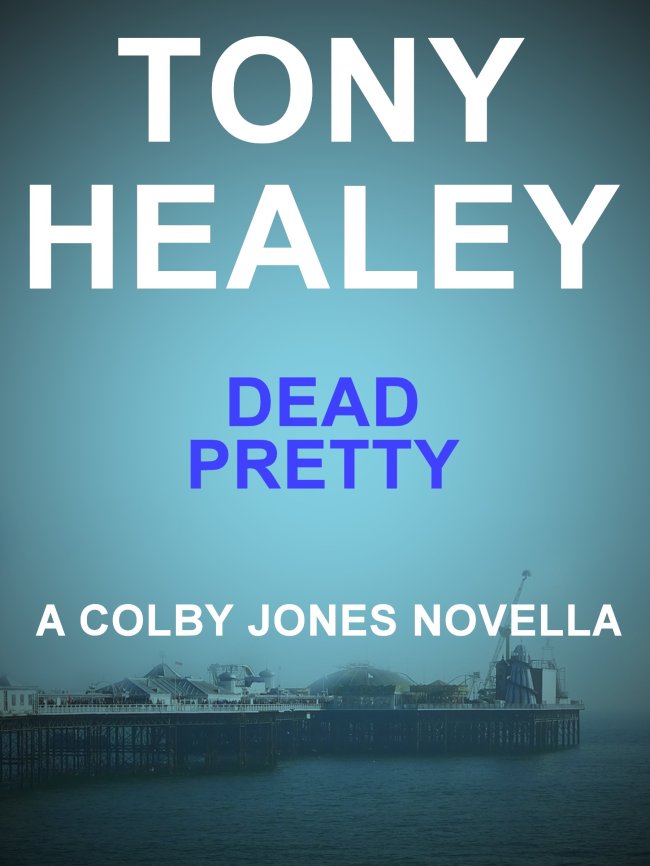