Okay. So I’ve got through the first 100 pages of my #fridayreads, The Amazing Adventures of Kavalier and Clay. Only another 500 to go. It’s a dense book. But I have to say I’m really enjoying it.

This week I watched Uncle Buck, Beavis and Butthead, and Episode 2 of ‘Oceans.’ It’s an 8 part series, with episode 3 on Sunday detailing the Red Sea. It’s not your usual nature program, and really delves into some of the stuff you don’t normally see.

I’ve been listening to Mark Knopfler’s Sailing To Philadelphia. Here’s a link to What It Is, the first track of the album

I’ve also been listening to the soundtrack of Prometheus. 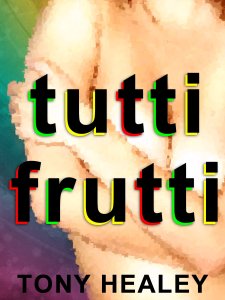