WE COULD NEVER AFFORD TO HAVE A NUCLEAR WAR 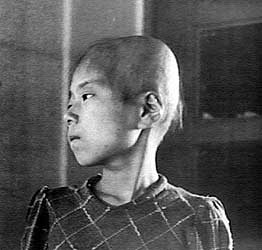 This is a pointer to an article up on wired.com/science where they talk to Michael Mills, an atmospheric chemist at the National Center for Atmospheric Research.
He describes how just one skirmish using 100 small Hiroshima-sized warheads would unleash untold havoc on the planet, bringing the modern world to its knees, destroying a quarter of the planets ozone layer in the process.

Michael Mills: The initial explosions ignite fires in the cities, and those fires would build up for hours. What you eventually get is a firestorm, something on the level we saw in World War II in cities like Dresden, in Tokyo, Hiroshima and so on.

Today we have larger cities than we did then — mega cities. And using 100 weapons on these different mega cities, like those in India and Pakistan, would cause these firestorms to build on themselves. They would create their own weather and start sucking air through bottom. People and objects would be sucked into buildings from the winds, basically burning everything in the city. It’ll burn concrete, the temperatures get so hot. It converts mega cities into black carbon smoke.

The article does a very good job at presenting the true horrifying reality of a potential nuclear exchange. Surely, the new findings from the research panel illustrates just how deadly having nuclear weapons at our disposal is. The temptation to launch them will always be there so long as we have them – and the cost of doing so will never be less than putting the whole of humanity at very great risk. 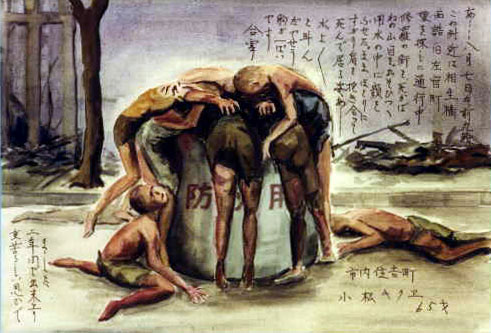