I have always been fascinated with crystal skulls, as much for their beauty as for their inherent mystery.

Perhaps the most famous skull is the Mitchell-Hedges skull. You may have heard of it before, especially if you have seen Arthur C Clarke’s Mysterious World, or Indiana Jones and the Kingdom of the Crystal Skull.

Fred (F.A.) Mitchell-Hedges was a popular English adventurer and explorer during the late 19th and early 20th Century. He was known for travelling far and wide, with his travels and expeditions often funded by The Daily Mail and the British Museum. In 1906 he married Lillian Agnes Clarke, and together they adopted Anna Mitchell-Hedges.

Whilst on an expedition to British Honduras in the 20’s, he reportedly discovered the infamous Mitchell-Hedges skull – which he dubbed ‘The Skull of Doom’ – in the Mayan ruins of Lubaantun. However he did not publicise the skull until the 40’s, which led some to believe that the skull was in fact a forgery. 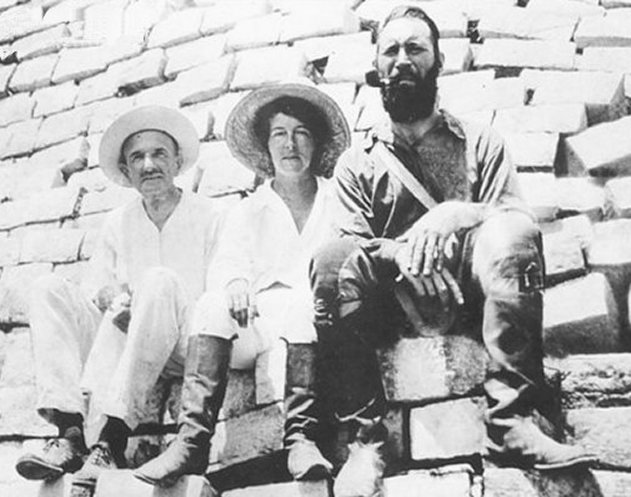 His adoptive daughter Anna later claimed that it was in fact she who found it at the ruins of Lubaantun, in 1924, and that she was told by the locals that it was used to ‘will death’. 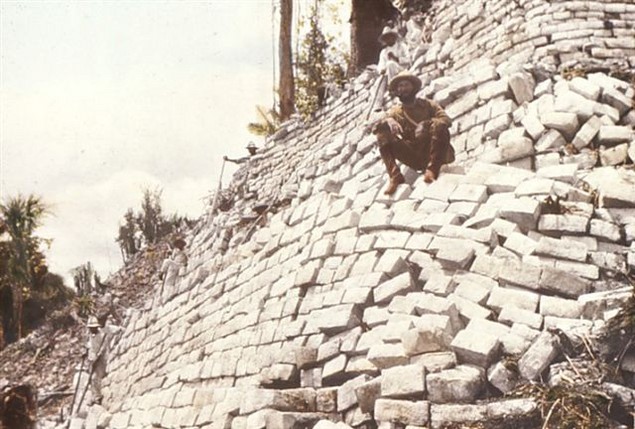 Mitchell-Hedges said of the skull:

“It is at least 3,600 years old and according to legend it was used by the High Priest of the Maya when he was performing esoteric rites. It is said that when he willed death with the help of the skull, death invariably followed…”

Since it’s exposure to the media, and the tours that Anna Mitchell-Hedges made with the skull worldwide through the 70’s and 80’s, the skull has been said to possess magical qualities. It was reported that it was always at a permanent 70F and that it was at least 12,000 years old.

Anna Mitchell-Hedges herself claimed that the skull could cure cancer, produce visions, and that she had seen in it a premonition of the assassination of JFK. She also claimed to have used it to kill a man once.

Despite the scientific evaluation of the Mitchell-Hedges skull as a forgery, many people still hold to the belief that the skull has mystical qualities and many refuse to believe that the skull is something manufactured by modern man.

Who knows why the Mitchell-Hedges skull, and other crystal skulls like it were created. They could be ‘gifts from the Gods’ as some have hypothesized. They could also be receptacles of information, like an ancient form of computer; each skull containing vast swathes of ancient knowledge.

I believe that they were simply carved for the sake of it, call it an artistic drive to create something in mans image. Like a painting in a cave, and the carvings on Egyptian monuments, I believe that the crystal skulls are merely an expression of mans expressive temperament. Even if they are a bit mysterious.

Learn extensively about the crystal skull held at the British Museum:
http://www.britishmuseum.org/research/research_news/studying_the_crystal_skull.aspx

Excellent article detailing the many different crystal skulls discovered around the globe:
http://www.mendhak.com/80-the-13-crystal-skulls.aspx