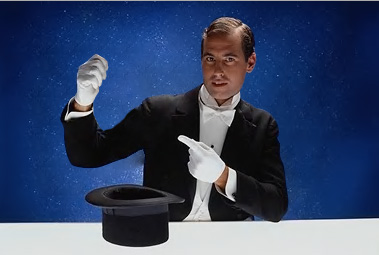 Wired has an excellent article up on its site, concerning the recent discovery that a naturally occurring crystal, called calcite prisms, can be used to make very small objects dissapear – or rather, appear to be invisible.

When I say small, I mean ant size, or as wired puts it, even as small as a grain of sand. So we’re not at the stage where we can make an Aston Martin invisible (sorry James Bond) but surely this is a step in the right direction.

From the BBC’s reporting:

The team used a prototype to demonstrate the idea, hiding centimetre-scale objects illuminated with polarised green or red laser light.

“By using natural crystals for the first time, rather than artificial metamaterials, we have been able to scale up the size of the cloak and can hide larger objects, thousands of times bigger than the wavelength of the light,” said Shuang Zhang, the University of Birmingham physicist who led the research.

“This is a huge step forward as, for the first time, the cloaking area is rendered at a size that is big enough for the observer to ‘see’ the invisible object with the naked eye.”

What sort of uses could this technology have?

It’s not a Harry Potter cloak,” says Shuang Zhang, a physicist at the University of Birmingham in England and one of the Nature Communications study coauthors. The cloak works only under one light polarization. And while it works at all angles, it’s not three-dimensional. It only cloaks when Zhang aims the light source dead-on at the crystals. But, he says, scaling up to 3-D isn’t too big of a leap from 2-D. Zhang imagines similar technology one day concealing submarines on the sea floor.

Leonhardt says the future of optical legerdemain lies not in hiding things, but in revealing them. He uses the same geometric tools to design better microscopes. “We use similar ideas not to make things disappear but to make them visible,” he says.

Go to Wired directly to read the article, by clicking HERE